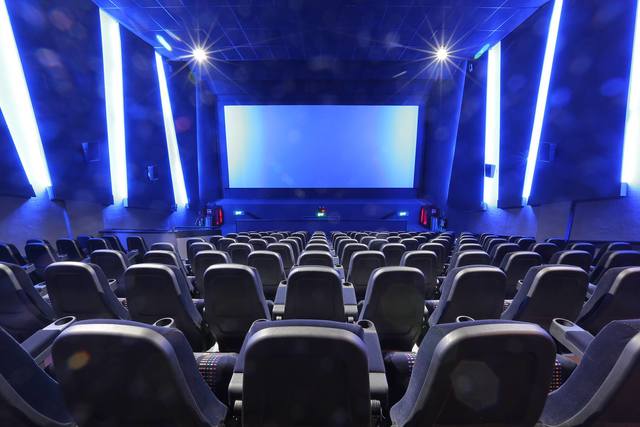 Cinépolis Unity One opened May 24, 2016, with the stars of “Housefull 3” making an appearance. This Bollywood romantic comedy series is so popular in India that “Housefull 4” has been released.