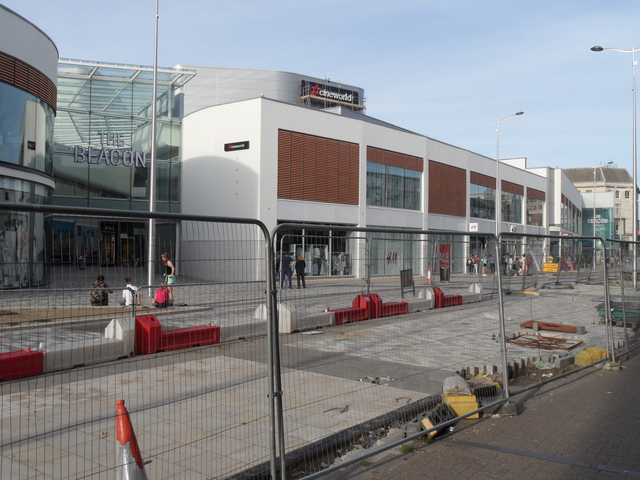 In Eastbourne, East Sussex, the Arndale Centre had been the main shopping destination since the 1980’s.

However, on Friday 30th November 2018, a new £85m extension opened, and the whole centre was re-named The Beacon. The extension brought with it 22 new shops, seven new restaurants – and the inevitable multiplex.