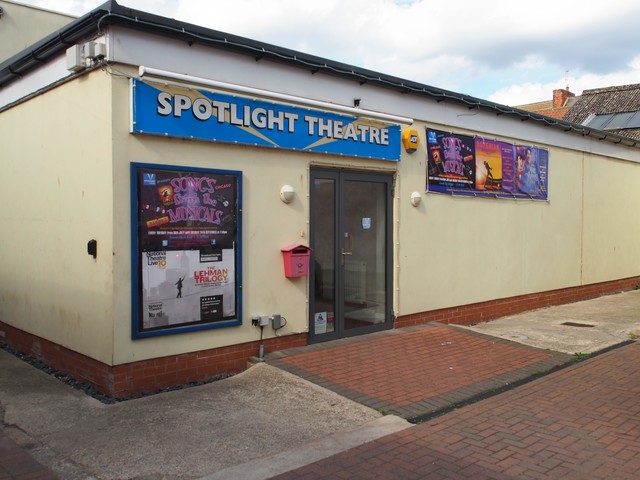 Located in the East Riding of Yorkshire seaside town of Bridlington. In 2000 a former print-works was converted into a live theatre for the Bridlington Amateur Operatic & Dramatic Society, which was founded in 1909. They produce on stage dramas, pantomimes, musicals and also host some touring productions. Live streamings of theatre productions worldwide now form part of the programming as well as screenings of recent films.