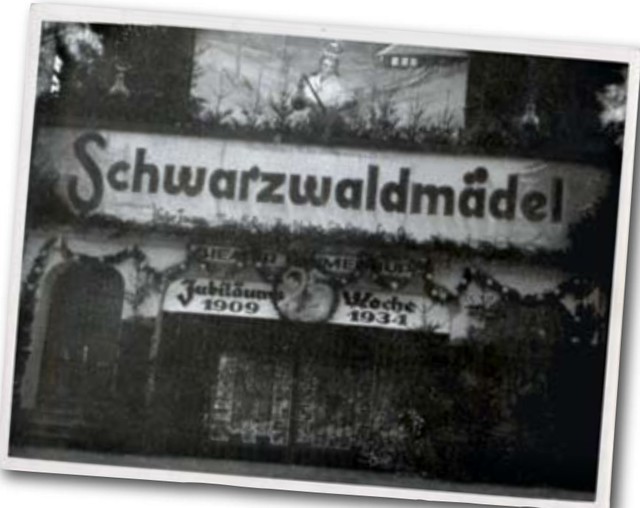 In 1933 the Alte Blumenburg Lichtspiele was equipped with a sound system. In 1943 it was destroyed by Allied bombs during World War II and never re-opened.