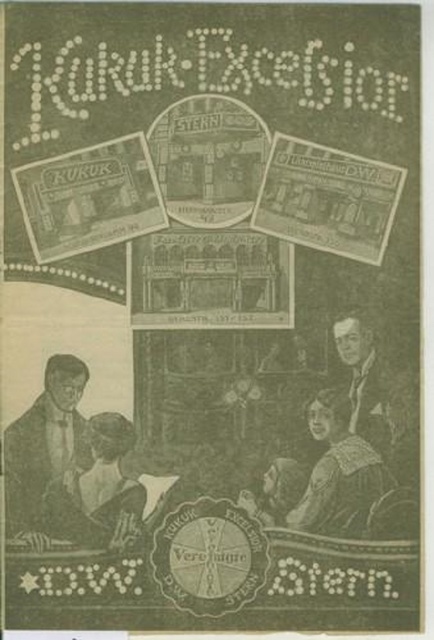 In 1952 a new cinema, the Aki-Aktualitaten-Kino was built and opened in the site (this has its own page on Cinema Treasures).