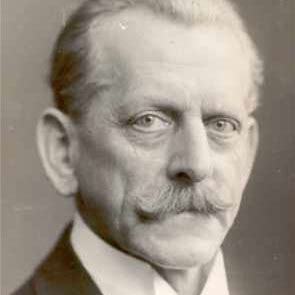 Located in the St. Pauli district of the city centre close to the famed Reeperbahn. In 19895 the Dom Fair Bioskop set up on Heiligengeistfeld in a tent. The Dom Fair Bioskop was operated by Max & Emil Skladanowsky and was the very first projected film screening in Hamburg. The film screening consisted of 7 to 9 short movies which had a running time of 15 minutes. Films included: Italian Farmers dance, Boxing kangaroo, Paul Petra-Juggler, Acrobats starring the family Grumato, Russian national dance, wrestlers Greiber & Sandow and Max & Emil Skladanowsky-inventors of the Bioskop.

In July 1895 the first film screening at the Tivoli Theatre, Berlin took place and later in November 1895 a second 4-week engagement screening as part of a varaiet show at the famous 1,500-seat Wintergarten Variety in Berlin(which has its own page on Cinema Treasures).

The Skladanowsky brothers also screened their film pragramme for 5 days at the Concerthaus Ludwig. In 1896 they produced another 10 movies on their Europe tour.