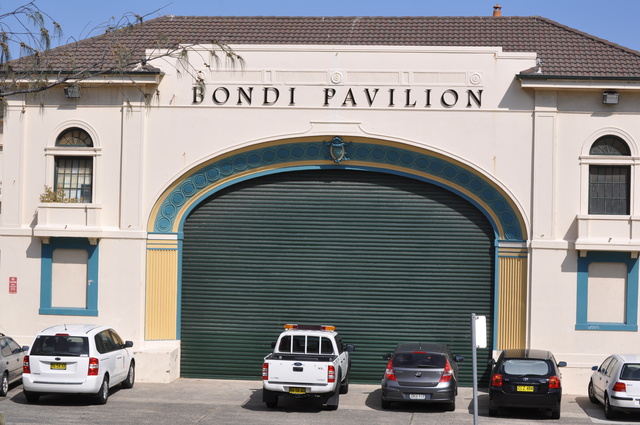 Bondi Pavilion opened on 21st December 1929. The theatre opened in(1970’s or 1980’s?). The Bondi Pavilion is sometimes seen on episodes of the TV series “Bondi Rescue”. Bondi Pavilion is seen in the music video for “Strawberry kisses”(Nikki Webster featuring Sam Mac) released in 2017. Bondi Pavilion has been heritage listed(by Waverley Council, Government of New South Wales and The Australian Heritage Commission(on the Register of the National Estate).