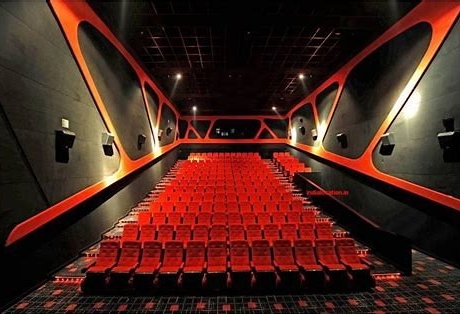 According to Theatre Magic, the design journal, the theater was renovated and reopened January 17, 2007, by Ajay K. Kataruka, with seating reduced to 442 stadium seats. In April 2017 it premiered the first Dolby Atmos screen in Eastern India.

Mathur & Kapre Associates were the designers involved in the changes.

The Elphinstone Theatre, also owned by Mr. Kataruka, shares a website and space at The Premiere Square in Patna.