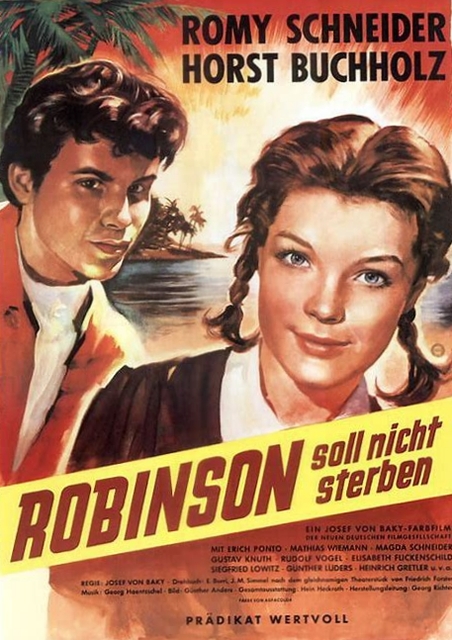 Located in the centre district of S. Pauli. The Escorial Filmtheater was opened in 1951 and was operated by Oskar Rehr. In 1956 it was equipped with CinemaScope and the Ernemann projectors were replaced by B. 8 Bauer projectors. The sound system was by Klangfilm. In 1976 it was re-named Klick am Dom and operated by Gerd Folster. The Klick am Dom operated as an art house cinema. It was closed in 1982. After that time it was in use as a live theater named Klecks and later Theatron. Current use in 2019 is unknown.