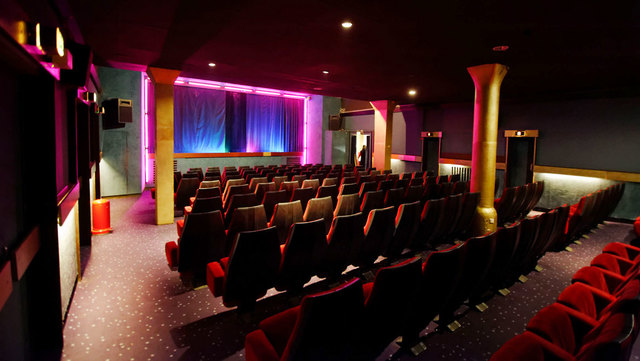 Located in the Maxvorstadt district in the north of the city centre. The Isabella Lichtspiele was opened by 1917 when it was operated by Marie Zach. In 1930 it was taken over by Skaylan. A sound system was installed in 1933 and the cinema was then operated by Riepold & Franz Huber. In 1940 Josef Schmitz & Josef Wind took over. In 1956 Kitty Moeller operated the cinema and CinemaScope was added and a Klangfilm sound system was installed. The B 8 B projectors were by Bauer and the seats were by Kamphoener.

In 1961 Fritz Falter took over. Later it was re-named Studio Isabella. The screen size is 16 square metres.