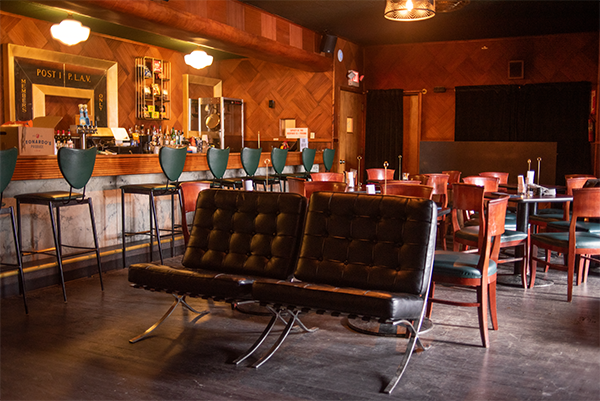 Eater Detroit reports the Film Lab, located in the 95-year-old Post 1 P.L.A.V. Veterans Hall, has 50 seats and is operated by Josh Gardner and Lara Sfire. Movie themed cocktails, beer, wine, and snacks are served while future plans include a 75-seat dine-in and a 20-seat room on the second floor.