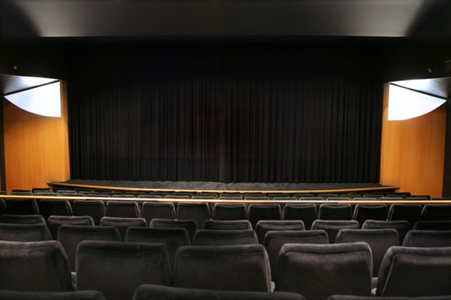 Located in the Thalkirchen Obersendling Forstenried district to the southwest of the city. The Kino Solln opened in 1950 as a single screen cinema with 400-seats. It was operated by Ludwig & Erna Stadler. The FH 66 projectors were by Frieske & Hoepfner. The seats were by Shroeder & Henzelmann. It was equipped with CinemaScope in 1956. Later the cinema was twinned, with 176 & 118 seats. It is a member of the Gilde deutscher Filmkunsttheater AG Kino.