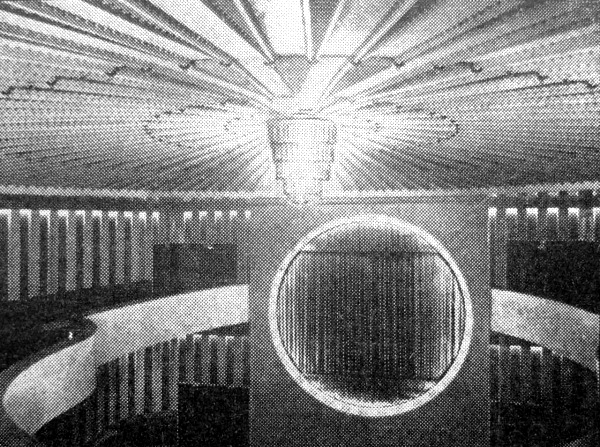 Located in the city centre. The Europa Palast was opened in 1957 as a single screen with 1,094-seats. In 1963 a 3-strip Cinerama installation was added. It screened “How the West Was Won” which ran for 30 weeks. Later “The Wonderful World of the Brothers Grimm” which was screened for 8-weeks. After that time a single strip Cinerama installation was added, which could screen movies in Ultra Panavision 70mm with a 6-channel stereophonic soundtrack It screened “It’s a Mad, Mad, Mad, Mad World” & “Ben Hur”. The screen size was 28 x 10 metres. In 1971 it was operated by Adolf Schoofs and the seating capacity was reduced to 744 seats.

In 1991 the largest multiplex in Germany opened in Essen with around 5,500-seats and named CinemaxX Essen. This caused a lot of cinemas in Essen to close. The Europa Palast was one of them, closing in 1991. In 2007 it was operating as a discotheque named Essence, which is still open in 2019.