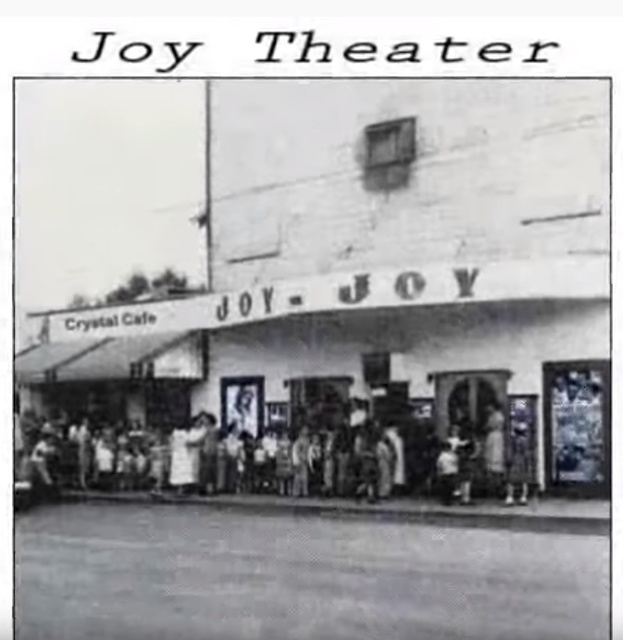 The Joy Theatre was Mamou’s downtown movie house. The trade press has it opening in 1939. In 1954, it appears to have been gutted and became a widescreen operation. In the 1960’s, the theatre changed names to the Mamou Theatre and Don’s Theatre. It closed in 1975 as the Don Theater.