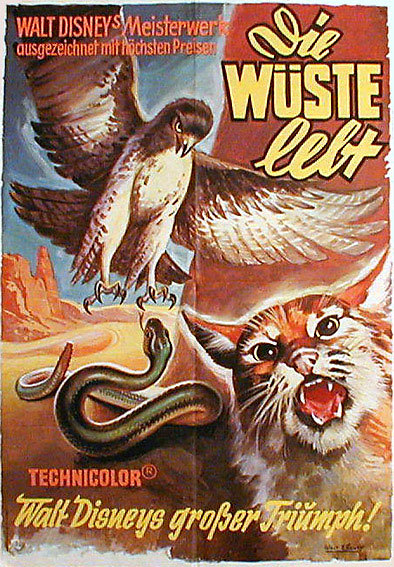 It re-opened as the Roxy Filmtheater on 22nd May 1935 with an enlarged capacity of 700-seats. It had been re-designed by architect Kasper Lennartz. It was operated by Dr. Wolfram Engelbrecht. The colours of the auditorium were blue & gold.

The cinema was closed around 1979.