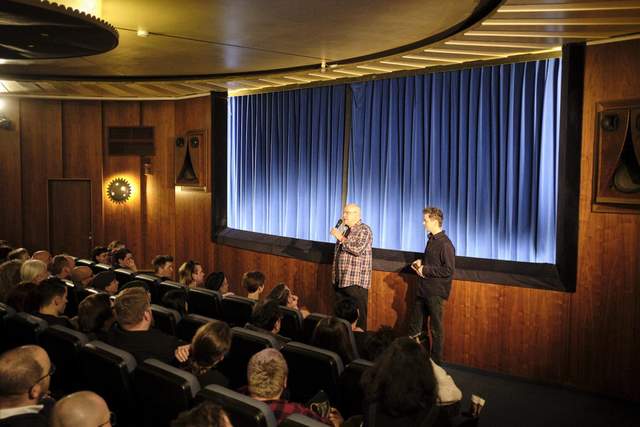 Located in the city centre district of Innenstadt. The Bambi Lichtspiele was opened on 1st November 1963 and was operated by Erich Pietreck. In 1980 a second screen was added and the cinema was operated by Heinz Holzapfel. Later it was operated by Metropol Dusseldorfer Filmkunst Kinos GmbH