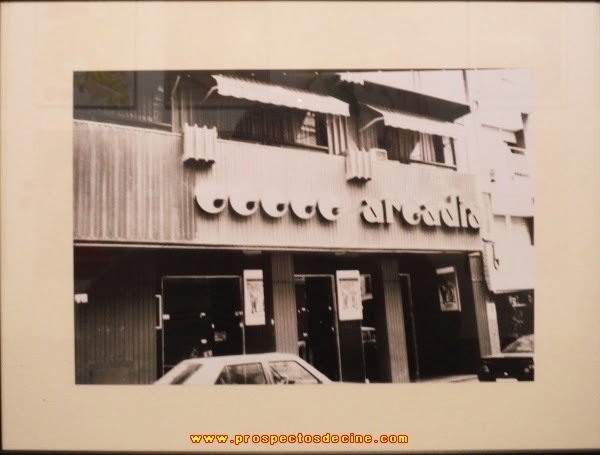 Another modern Spanish cinema situated on the ground floor of an apartment block. The Cine Arcadia was opened in 1976 with Lise Danvers in “Cuentos Inmorales” (aka Immoral Tales) directed by Walerian Borwczyk.

It was operating as a single (possibly art-house) screen in a busy side road in the city centre in the early-2000’s. Raked seating on a single level. Approximately 400-500 seats.

It was closed on 1st January 2004 with Sam Neill in “Jurassic Park”. It was converted into a supermarket.