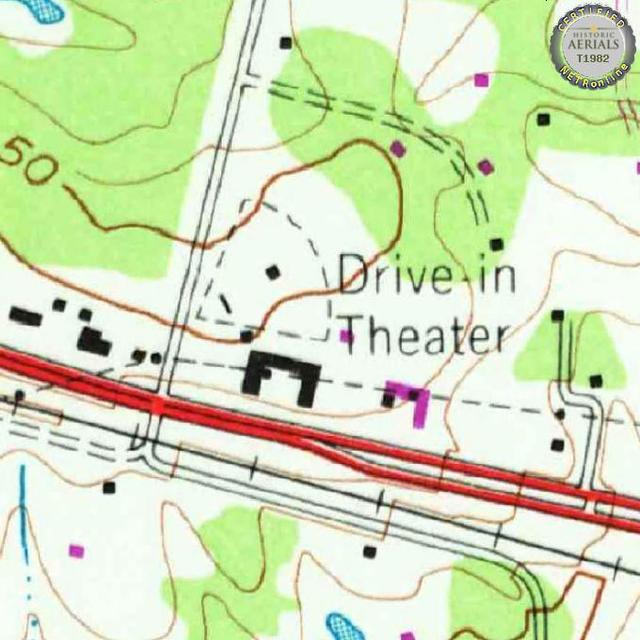 Bernard C. Schaefer built the area’s first ozoner one mile east of Mineola just past Herm’s Cafe launching on May 12, 1952 as the Sky-Vue Drive-In. The theatre got the attention of oil man and operator of the Select Theatre and LeRoy Theatre in downtown Mineola, Robert T. Hooks. Hooks bought the Sky-Vue Drive-In in February 17, 1953.

Hooks would pass away in 1961 and the Sky-Vue Drive-In was next run by James Dear and Truman Thomas. It closed as the Sky Vue Drive-In in the Spring of 1980. The long running theatre would be demolished.