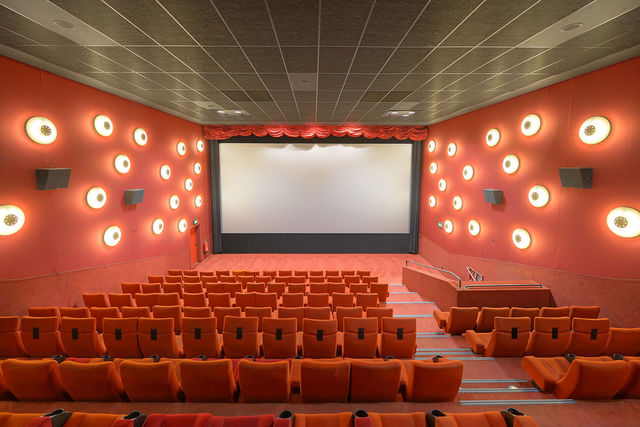 Located in the city centre in the district of Innenstadt, close to the main Railway Station. The CineStar Dortmund opened on 18th December 1997 as a modern multiplex cinema. It was operated by the CineStar chain, which was later sold to the Vue chain, retaining the CineStar name.