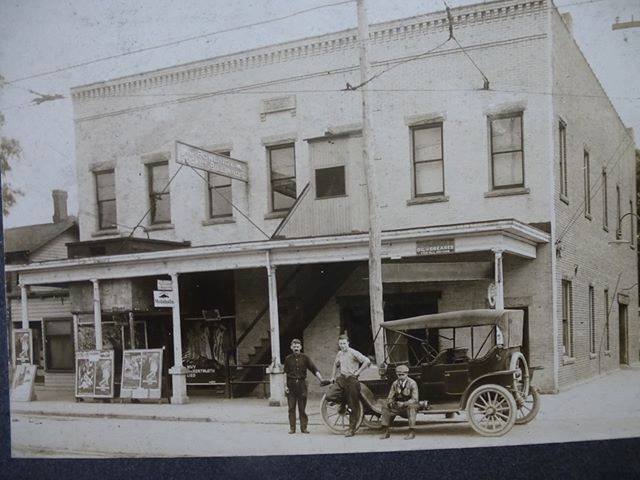 Opened by 1916 in what would later be known as the Bonesey’s Building. A then two story building which included the movie theatre, billiards, bowling alley, garage/lube service and possibly a clothing shop. A third story was added, and the second story brick façade was moved to the third story, possibly in 1928. It was later a bar in the 1970’s.

It is still standing on the corner of S. Work Street and E. Everett Street. Photo featuring street level advertisements for the 1916 film “Why Mrs. Kentworth Lied”. History provided by Jamestown Retro.