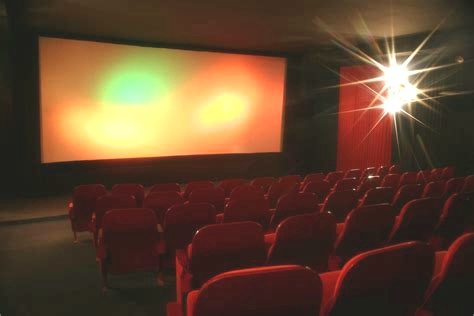 In 1953 it was renamed Thalia Palast. In 1958 the cinema was twinned. The FP 5 projectors were by Phillips. Around 1999 the programming was changed to art-house movies. Since 2002 it has been a member of the Europa Cinemas group of art house cinemas.