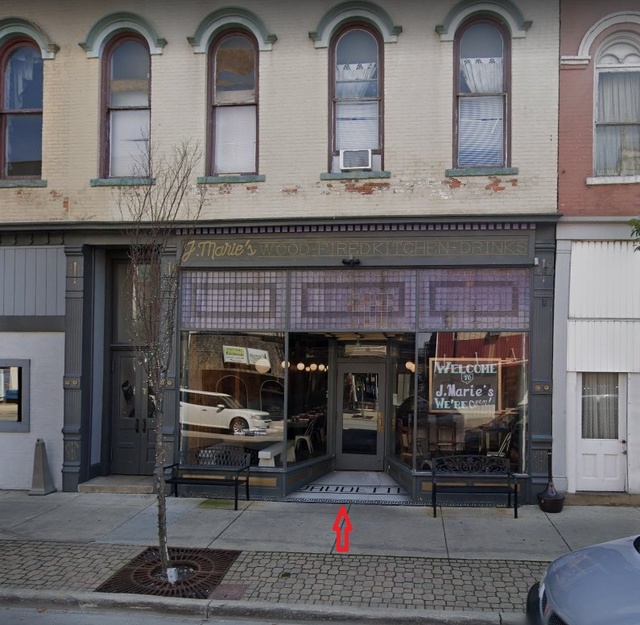 This theatre appears on the 1924 Sanborn, located in the western storefront of an old three-story commercial building.

The building dates to sometime before 1885 (probably the 1870’s), and the 1911 map shows this address as a grocer. The theatre may have been in operation as early as 1912, when Augustus Klipfel, the grocer, sold his store. It was gone by 1946, when the space was once again a store. The tile entry remains, although it is partially obscured.

The building is in decent shape, and the theater space is today a restaurant, which uses the 7 address originally belonging to the eastern half.