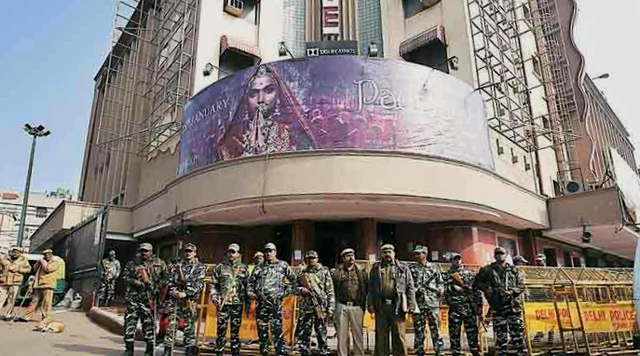 Located in central New Dehli near the Stock Exchange. The Delite Cinema was opened in 1955 as a single screen cinema. It was founded by Shri Brij Mohanlai Raizada. The Delite Cinema was recently (circa-2019) renovated in the state of the art as a luxurious cinema. Now it is the largest Dolby Atmos auditorium in India. It was the very first Dolby Atmos in New Dehli. Later a second screen with around 250-seats was added named Delite Diamond Cinema.