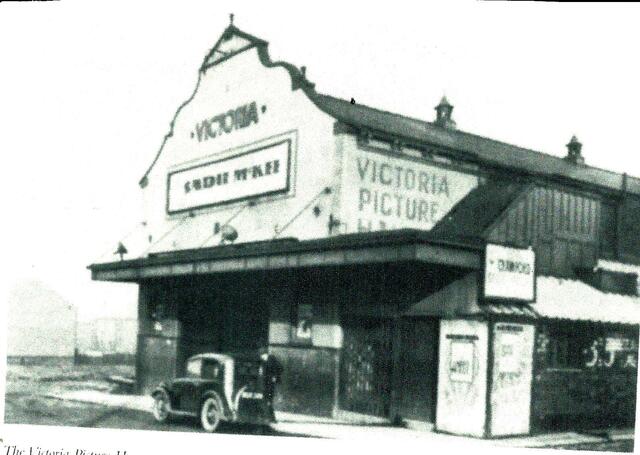 In the Burmantofts district of Leeds, the Victoria Picture Hall opened on 25th October 1912. Situated at the junction of Glenthorpe Crescent and York Road, it was owned by Arthur Bew and managed by Thomas W. Bew. It was a fairly basic one-storey building.

In a publicity stunt, while a film starring cowboy hero Tom Mix was playing, a lookalike on horseback stood outside the cinema, no doubt attracting quite a crowd.

It is not clear whether Arthur Bew was involved in Goldstone Cinemas Ltd. but, by the early-1930’s, that company had acquired the Victoria Picture Hall. Deciding that it should be enlarged, the company purchased an adjoining plot. The Victoria Picture Hall duly closed in 1937 and was demolished, to be replaced by the Star Super Cinema (see separate Cinema Treasures entry) which had more than double the seating capacity.