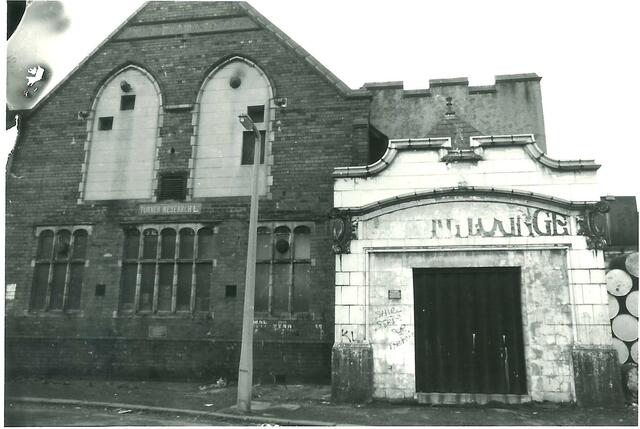 In the Woodhouse district of Leeds, the Electra Picture Lounge opened on 9th November 1916. The proprietors were Ernest P. Laycock and Christopher Lishman, and the cinema seated 660 in stalls (509) and circle (151).

By 1953, according to the Kinematograph Year Book, the cinema had been renamed the Electra Lounge Cinema and was owned by Electra Cinema (Leeds) Ltd. The seating capacity had apparently been slightly reduced, to 600.

The building was initially occupied by Partridge Printers (Leeds) Ltd. but has since been demolished. Its site appears to have been lost in redevelopment of the area.