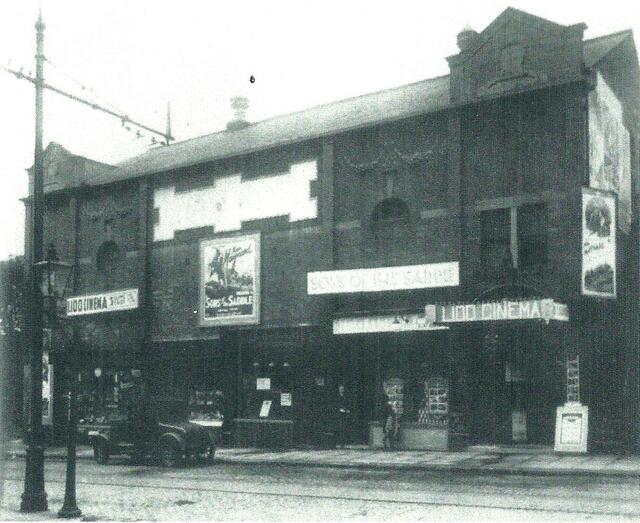 The 1953 Kinematograph Year Book lists the owner as Bramley Cinema Ltd., and a reduced seating capacity of 412.

It appears to have been the archetypal ‘bug hutch’, with one patron, years later, saying they “can still smell the sweet and pungent aroma of BO and the lack of upholstery and carpet cleaning”!

The building was demolished. St. Peter’s Court sheltered housing stands on the site.