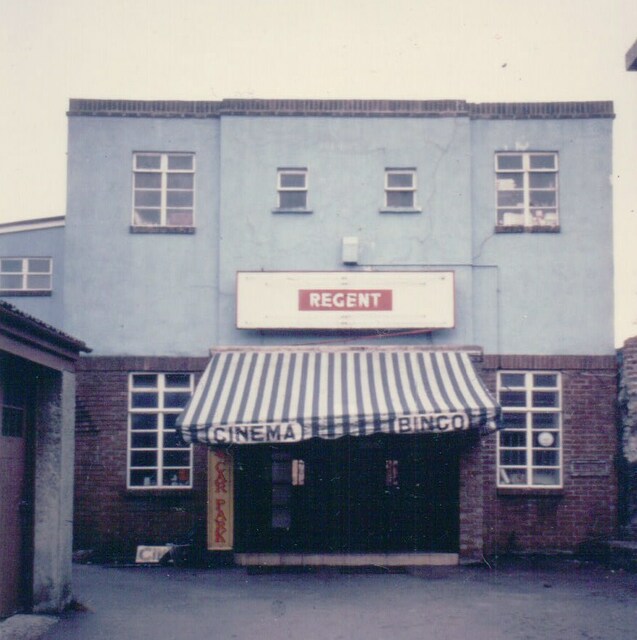 Located in Chard, Somerset. The Picture House was opened around 1925 with 320-seats. Around 1930 it was equipped with a British Thomson-Houston(BTH) sound system. Around 1938 it was re-named Regent Picture House.