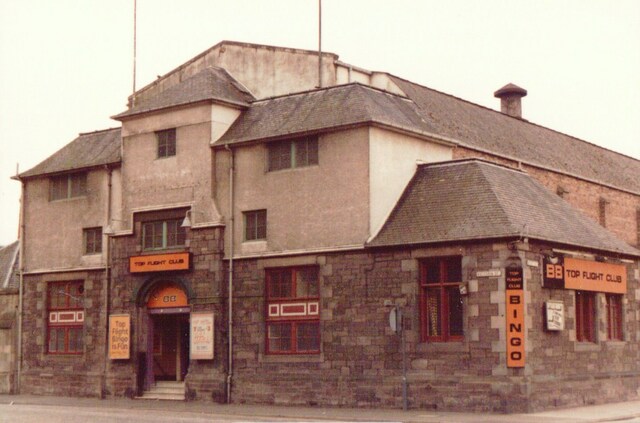 Located in Perth, Perthshire (now known as Tayside), at the corner of Victoria Street and Scott Street. Originally built as a church. In 1909 it was converted into a salesroom. It soon became an ice rink. It was taken over by the Bright and Beautiful Picture Company and was converted into the B.B. Cinerama Cinema which opened in 1913. It had a 25ft wide proscenium. In December 1928 it was taken over by the Denman/Gaumont circuit and was soon equipped with a British Acoustic(BA) sound system. Later re-named Cinerama Cinema, it was closed by the Rank Organisation on 3rd February 1962.