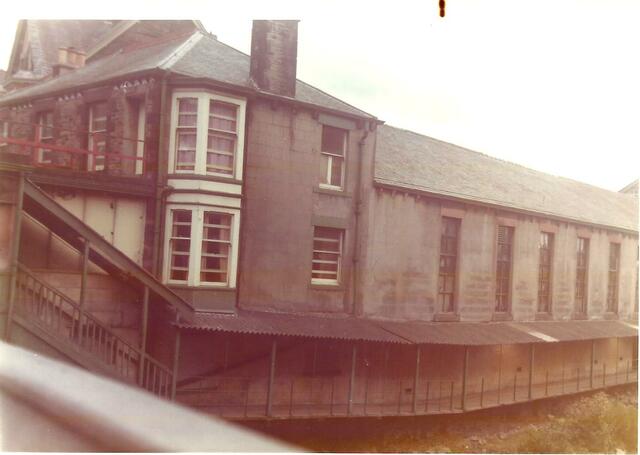 In Keswick, Cumbria, the Queen of the Lakes Pavilion was erected in 1894 by the Greta Trust (named after the river that runs alongside) and opened in 1895. There was a refreshment saloon, dining room and a large hall measuring 77ft by 43ft. That had a 39ft by 35ft stage, and seats for 850 patrons. The hall was used for many functions and entertainments, but was also, in subsequent years, licensed for Cinematograph presentations.

By 1916 the Pavilion was more heavily involved in film shows, though it is not clear whether they were full-time at this stage.

Into the 1930’s the Pavilion Cinema (with its shortened name) was full-time on film. The Kinematograph Year Book for 1940 has it owned by Keswick Alhambra Theatre Co Ltd., which also ran the town’s other cinema, the Alhambra Cinema (see separate Cinema Treasures entry). Shows were once nightly, there were claimed to be 1,000 seats, the proscenium was 35ft wide and there was a dance hall and café attached.

Riverside Lodge, a block of flats, was built on the site.