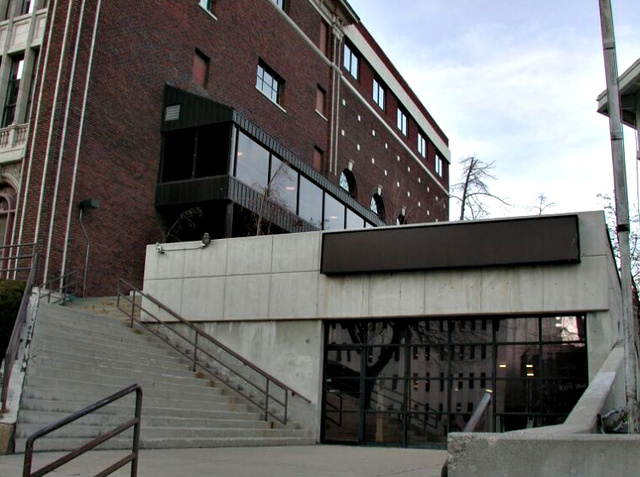 The Elks Theatre was opened in 1976 by the Cooper-Highland Theatres of Denver, Co. It was a two screen built inside the old Elks Lodge on South Temple in downtown Salt Lake City.

In 1979 the Salt Lake City Film Festival was held at the Elks Theatre. This film festival later became the Sundance Film Festival.

Mann Theatres took over the Elks Theatre during its Utah expansion but closed the Elks and never reopened the theatre. The theatre and building remain but have been closed since 1982.

I believe the Elks Building was built in 1926.