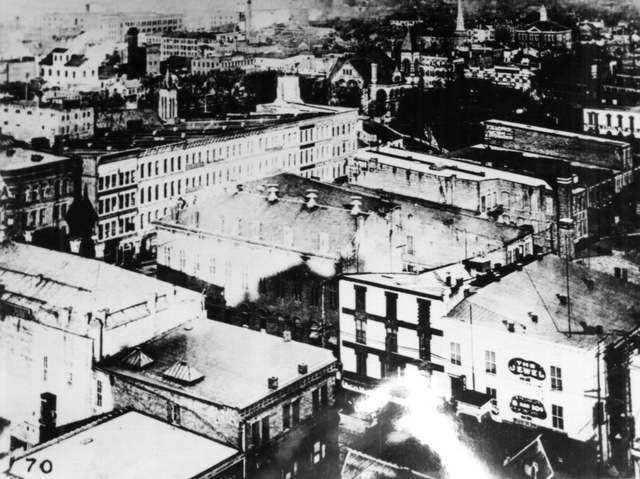 This theatre opened 25 November 1907 and the architects were John A.
Schwalm and C.S.Rothleder.

Schwalm and Rothleder were the operators of the Jewel Theatre in 1907, and Schwalm was in the movie theater business in several cities from 1905 until retiring in 1931, but I’ve found no evidence that either of them was ever an architect.

Rothleder was in the piano business, according to this item from the phonograph industry trade publication Talking Machine World:

“Dayton, O., Feb. 1, 1909. C. F. Rothleder, a prominent piano dealer of Pittsburg, Pa., and a member of the firm of Rothleder & Schwalm, who own several of the largest picture theaters throughout the country, including the Jewel and the Third Street Theater in this city, was recently in the city looking after his business interests. Mr. Rothleder is optimistic over business conditions.”