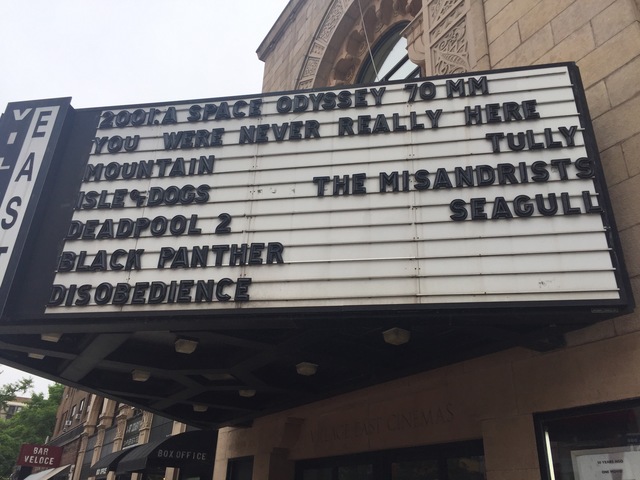 Saw “2001: A Space Odyssey” here at $20. a ticket (But in the large intact original auditorium where “The Night They Raided Minsky’s” 50 years ago.) “Minsky’s” opened at Christmas 1968 and played well into 1969. A 50th year screening here where it was filmed on the date it opened would be a real treat! Maybe they can get Elliott Gould to make an appearance. Hint … Hint Village Cinemas? ? Pretty please. From a patron who loves your theatres.

The movie was filmed there in the large theatre. Oops!