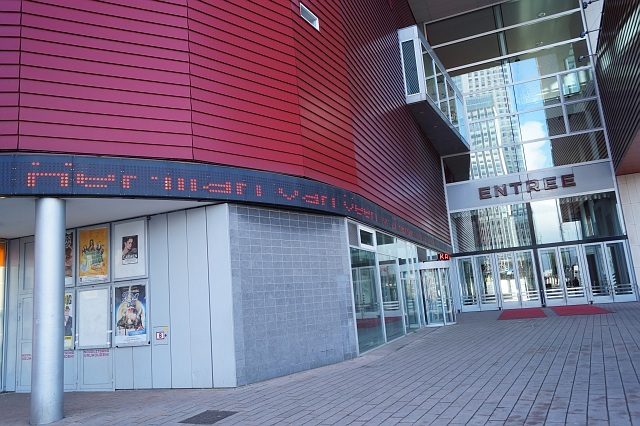 Herman van Veen is a Dutch clown, comedian, writer, director, musician, actor and presenter. He was trained as a violinist and singer. He has a career of fifty years behind and enjoys international renown. He is an activist for the rights of the child and a volunteer for UNICEF. The ticker tape announces the tour “Kersvers”, a long series of performance during the first two weeks of March 2015.