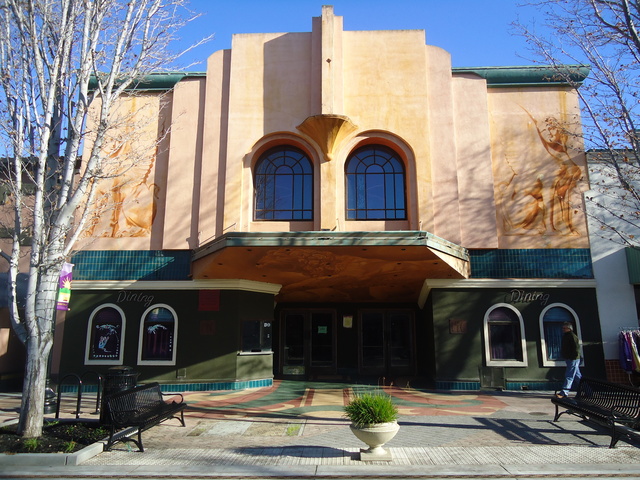 A 2011 view of the theatre which began its life as the Strand, then was named Sunnyvale, Town and Country, and Murphy St. In its nightclub incarnations, it has been the Palace, Forum, and Abyss. As of this year, 2011, it stands vacant, although the terrazzo was recently restored and polished when the sidewalks and street furniture were redone last year.