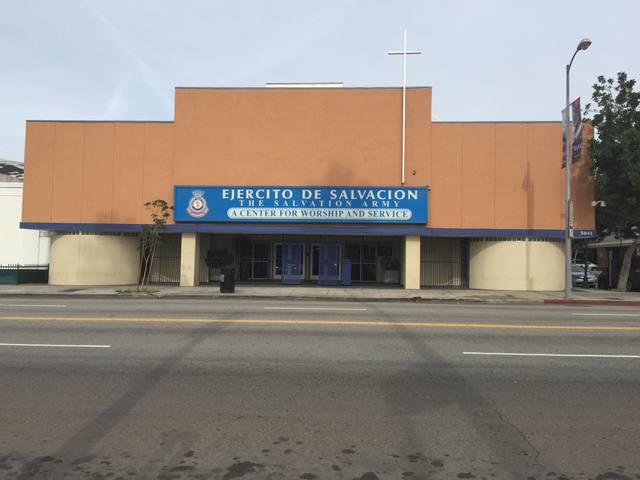 The Hawaii Theater as it looks today, photo taken in 2015 after being newly remodeled.

The Salvation Army took possession of this building in 1964, and renovated it in 1965, destroying all of its theatrical trappings and decor, using it as a church building from 1965 to 2010, when they closed it for repairs and remodeling, using it for a vacant or storage facility until new renovation and remodeling from 2013 to its new opening in January 2015 as Ejercito de Salvacion, a Spanish-language church group meeting there under the Salvation Army banner.