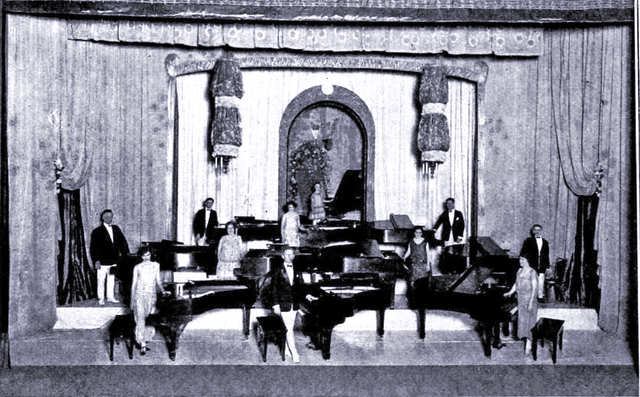 The Miller Theatre in Wichita has “Take a Chance Week” - two named films that they guarantee you will like in 1924. This was a common ploy to foist two films that generally had bombed elsewhere. Here is the accompanying prologue show live on the stage of the Miller.