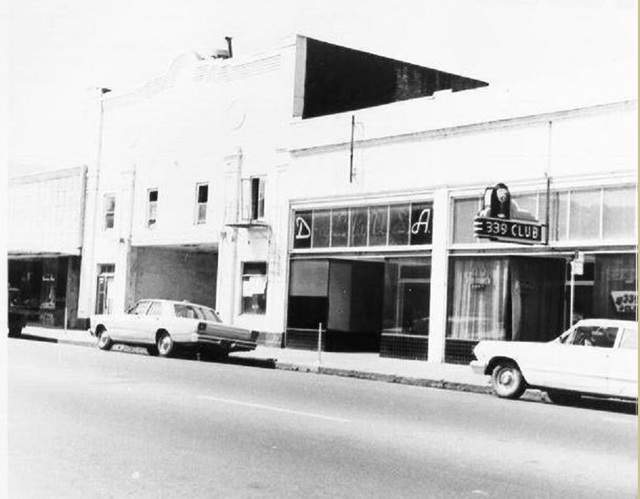 The Plaza Theater opened its doors as the Liberty Theater on March 13, 1920. In May 1930, the Liberty was converted into a $40000 Western Electric Sound System talking pictures establishment and the name was changed to Plaza Theater. In 1950, the Plaza Theater became the Aven Theater, remaining at the West St (Healdsburg Ave) location until it moved to a new building in North St around the same year. By 1961, the old Plaza Theater building was demolished. In 1987, the Aven became the Raven Performing Arts Center. From the Healdsburg Museum and Historical Society written by Meredith Dreisback.