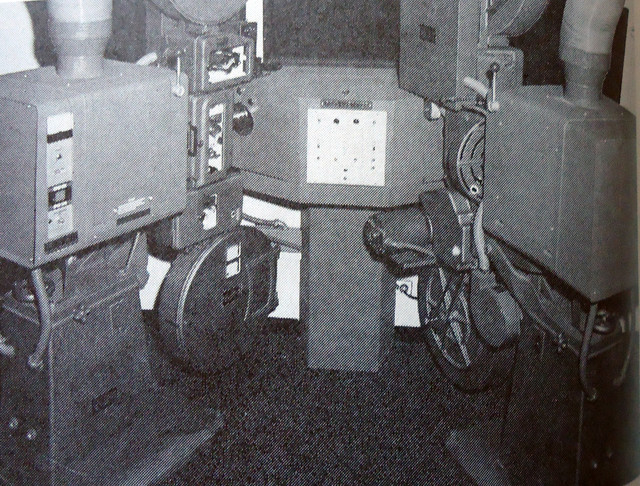 I used to work at this Theatre in 1977 when it was still a part of ABC Theatres. The projectionist was a dear old man named Mr. John Stevenson. Mr. “Steve” as we called him, would show me the workings of the projection booth, I remember those old projectors. These were later upgraded to a “platter” sometime in the early 80s. His son, John Jr., was the projectionist at the theatre at the Northwoods Mall.

I worked there for a period shortly after it’s opening. It was a single screen at that time. John Jr. was projectionist and a good friend. I knew his dad as well. A truly great group of people.