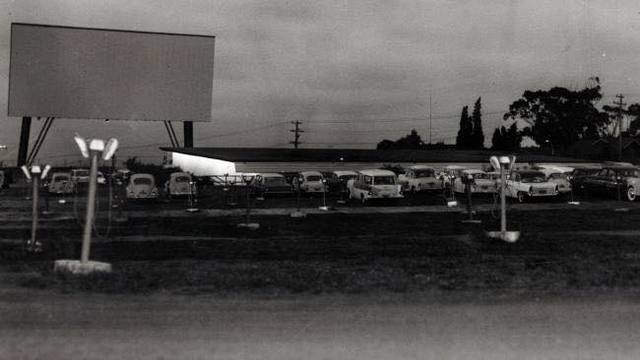 The Toorak Drive-in theatre was built & operated by Sam Aloni & opened on Thurs Nov 8, 1956. After his passing in the 1960’s both Hoyts & Village made bids for it. They ended up in a partnership arrangement. The drive-in was staffed by Hoyts, with Village handling programming & advertising. Cyril White was the projectionist from day one & remained in charge until it’s closing.