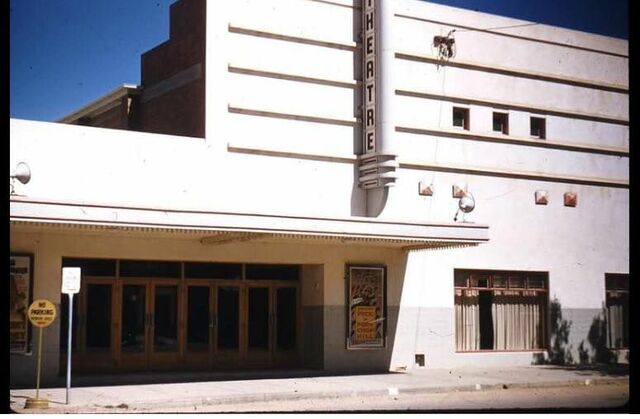 Comment - Cowper Murphy and Appleford were the architects of the Orana theatre, known for many great theatre designs including the magnificent Plaza theatre Bendigo, also the rebuilding of the Regent Melbourne after it was destroyed by fire and the Rapallo conversion.

The year is 1959 and the Orana is featuring Gregory Peck in Pork Chop Hill.