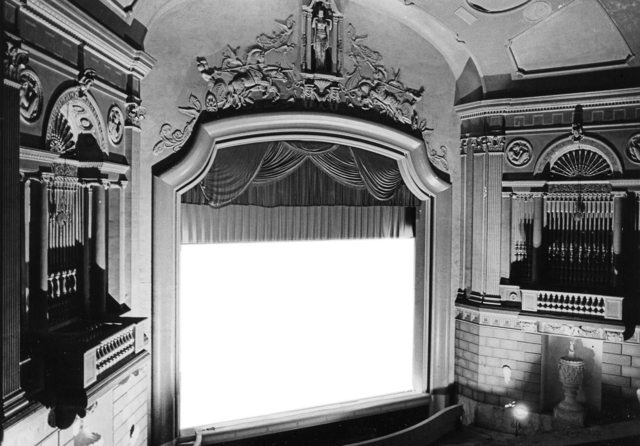 The Carolina Theater in Winston-Salem NC was bought by the North Carolina School of the Arts in the late 1970’s and “renovations” were completed in 1983 -not 2003. I also question why it is listed under its current name, The Roger L. Stevens Center, since the Carolina, which was a historic and beautiful theater was gutted, not renovated, to make the Stevens Center. The original marquee was removed and the exterior has been almost entirely rebuilt. The proscenium, which featured a magnificent sculptural tableau of charioteers and a 7 foot tall statue of a goddess, was destroyed by the N.C. School of the Arts in order to raise the orchestra level to the height of the first balcony. Consequently, the original street level lobby was closed off and patrons now have to enter and immediately climb stairs (to the original first balcony level) to enter at the new orchestra level. To those of us who still remember the Carolina, she died over 30 years ago and I don’t want that history to be lost.