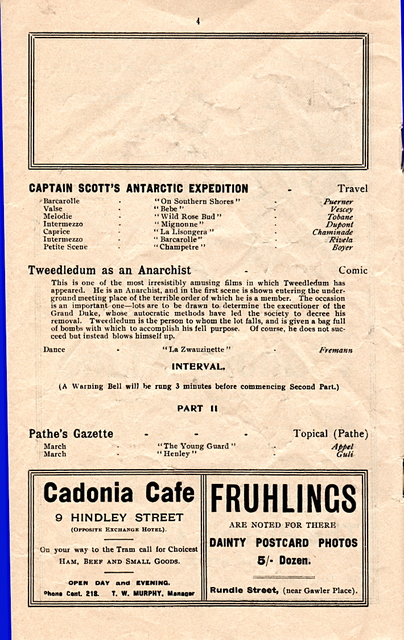 The tragic death of Captain Robert Scott and the final failure of his expedition to the South Pole with the deaths of his entire party during the return journey was of huge public interest in 1913.

Professor Sir Douglas Mawson, under whom I had the privilege of studying at the University of Adelaide, went through hardships as great or greater than those encountered by Scott. These included climbing to the surface with frost bitten hands after hanging from a strap attached to a sled wedged some feet down a deep crevasse, and then walking for very many miles back to base, desperately sick of the food poisoning which killed his only companion. He was unquestionably the greatest of all polar explorers, but never once mentioned his exploits in his lectures, though we saw many 2½ inch slides of geological features that were taken during the expedition that gained Australia the custodianship of a good half of the Antarctic continent.