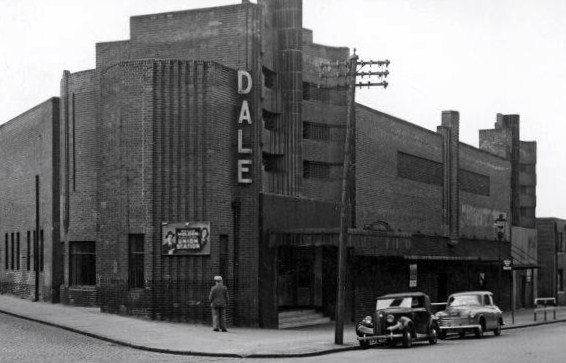 The advertised presentation is William Holden in Union Station which was released in 1950. The cinema appear to be run-down and closed, so it may have been a second run, even so it is not the film given as the closing film in 1957.