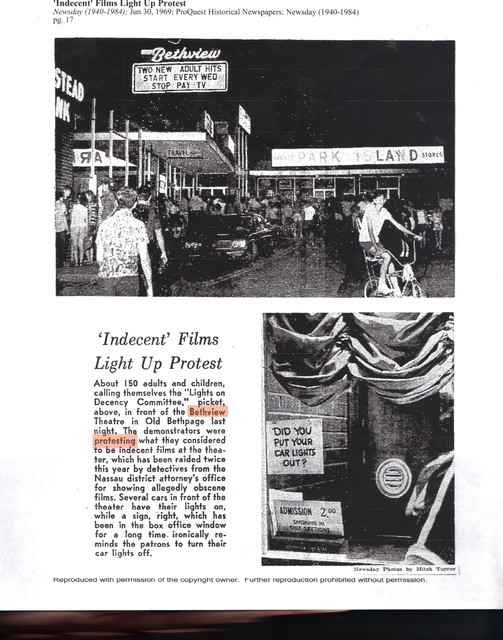 Originally opened as the Bethview theater since it was located where Bethpage and Plainview met. The name was changed years later due to the association of X rated movies that it had started to show in the late 1960’s. The theater did great business as an X rated house but could never do well with regular features, likely due to the location as well as 2 other theaters closeby. 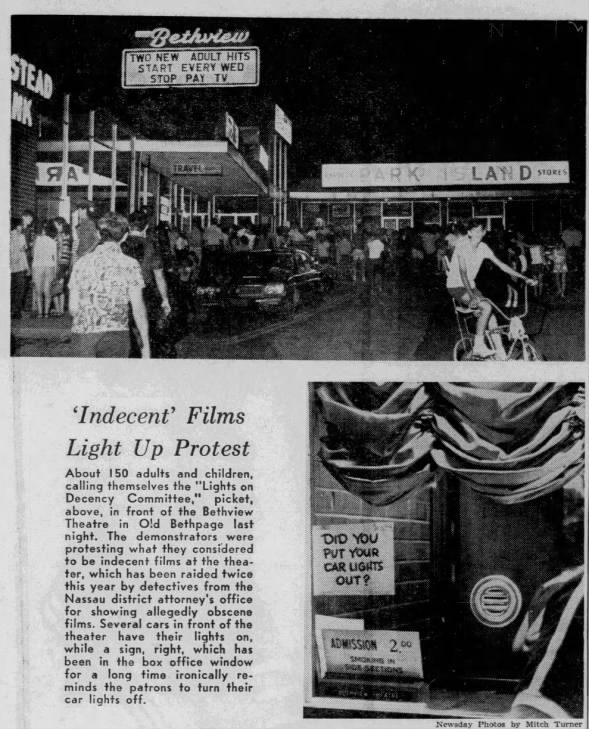