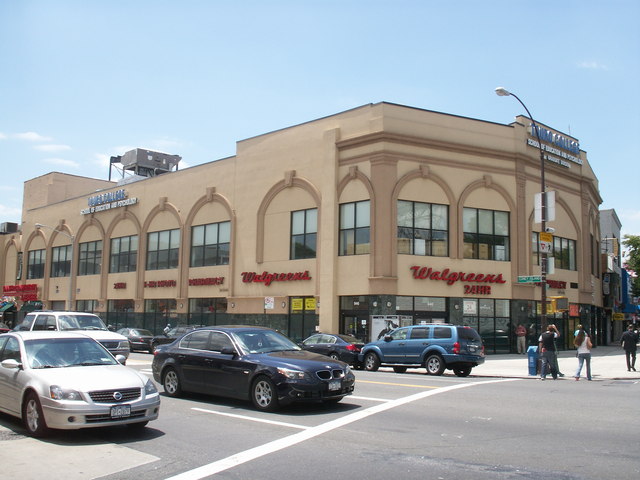 This was “my” theater as a kid. I spent practically the whole summer of 1984 in its air conditioned confines. It had that wonderful marquee with what seemed like 10000 clear incandescent bulbs underneath. I know it’s odd to bring up, but the bathroom(s) on the second floor stand out to me as being especially “Golden Age” even though the theater had seen better days at that point. I think it was still a quad until the mid 80’s. The first movie I saw in the 5th “around the corner” screen was Justine Bateman’s “Satisfaction”.