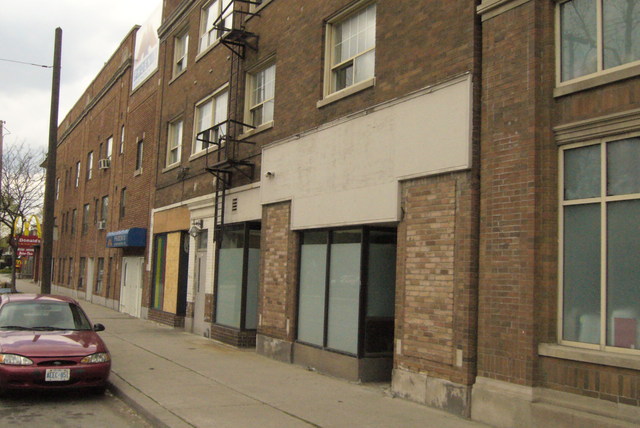 I was a usher from 1948 till 1952 at the Delta. Saturday mantines were realy wild. Lots of kids running and screeming – fights everywhere – everyone running – kids necking up in the balconeys (on each side of the projection booth). In fact that was the only place you could be yourself in the 40’s and let all your frustrations out! As there were no parents around the kids went wild in the place. Mr Lang was the manager then. That was the years just after the war the kids started to get the feeling of their own and were beginning to try anything that they could get away with.Up untill then the schools and parents dominated your life very strickly. Of coarse the evening shows were mostly adults attended. Hardly no one had a TV yet. What there was by 1950 was terrible as it had to come from Buffalo Newyork, and then you had to buy one of on the house TV antennas for a hundred and 50 dollors to get the signal if you were lucky! On a Saturday night we had over 2,000 people in the theatre. We had 2 showings that were double features and a cartoon. For all that work us ushers only got 75 cents a night. The other 25 cents you had to put up a new marqui of the next shows coming on the monday evening. All total you made only $1.00 for looking after all those people. We had to rope them off then let the seated people after seeing the first show leave the building. We ushers onhooked the ropes and the next bunch of show goers would rush and get the best seats. Those days are long gone now! But I remember it like it was yesterday…Sure we got to see all those movies for free that changed twice a week. To this day I follow my fettish and use the internet to look at all the movies from the 40,s. So even if we didn,t get much money for all that work with moving all those people it was still worth it in the long run! Enough for now ! Yellowcar