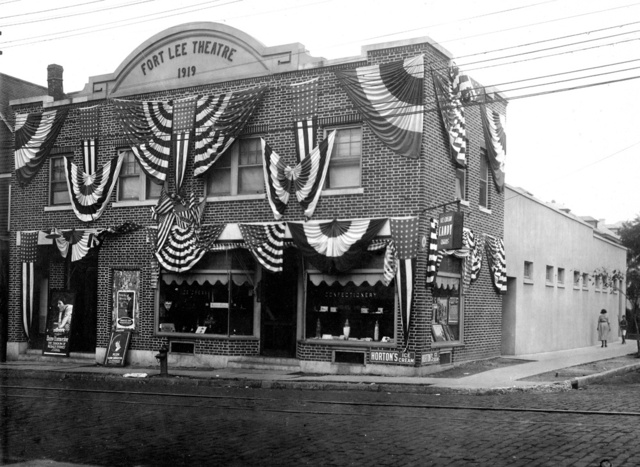 The second movie theatre in Fort Lee opened in 1919. In the 1930s - 40s it was renamed The Metro in honor of Fort Lee native son Eddie Mannix who was second in commend to Louis B. Mayer out in MGM in Culver City CA - Eddie was a top executive at MGM from its founding in 1964 until his death in 1963. Photo courtesy of the Fort Lee Film Commission (www.fortleefilm.org).