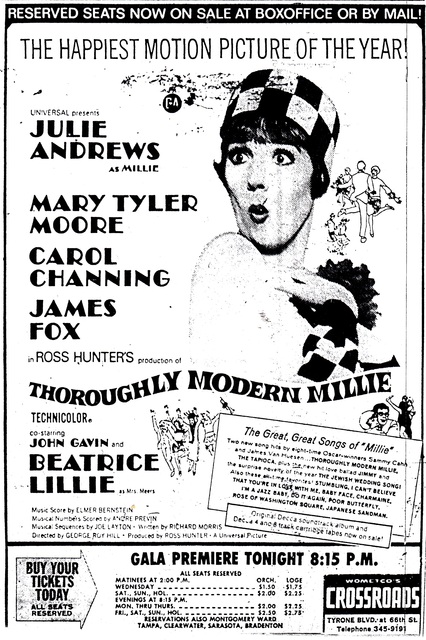 Did they play It in 4 CH Stereo?

Not sure since I didn’t see the film at this theatre and the ads make no reference to a stereo soundtrack. I had hoped to find a local critic’s review (who may have noted a stereo soundtrack) but did not see a review in the St. Pete Times.