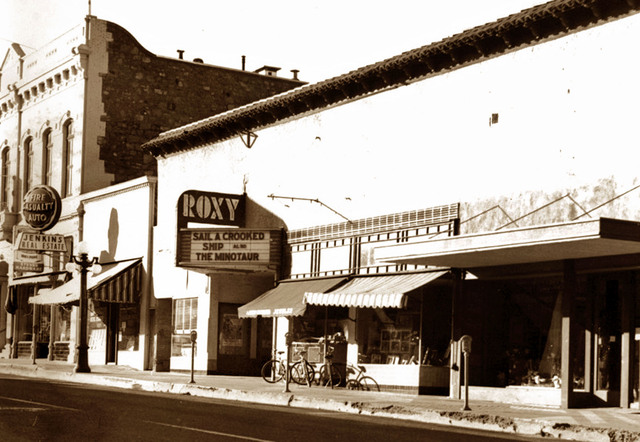 What surprised me about the Roxy in those years was that there were no intermissions between the double features. A seamless changeover was made right to the second feature. That was not uncommon in big city grind houses but extremely rare in most other theaters where even back then concession sales could help the bottom line as well as give audiences a chance to stretch and use the bathroom. Remember that there was no long end credits crawl back then either. I asked the owner (later St. Helena mayor) John Aquila about it one time and he said “It’s just our policy!”