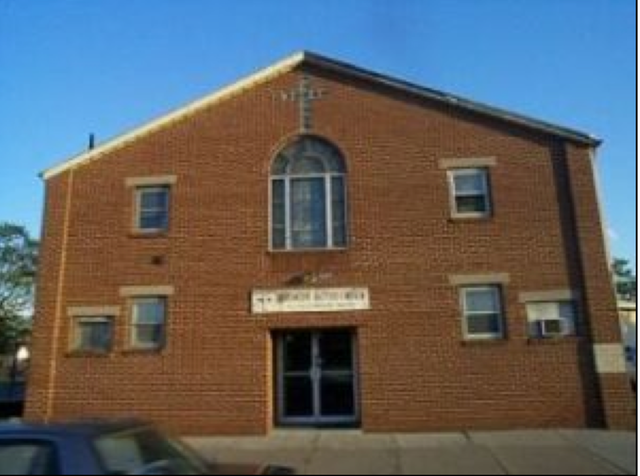 Opened as the National Theatre in 1913, renamed the Dixie Theater in 1939 which was showing neighborhood double feature fare for much of its existence and had a period of showing African American oriented films. In 1964, it became a church. The entire block was razed during 70s/80s urban renewal except the theater. It survived almost 100 years until 2009 when it was torn down and replaced with a church and parking lot at 445 Dorr.